If you'd like to check the availability on any given date, check the calendar below.
Mountain Gadget - Madeira IslandEnduro & Off-road Dirt Bike Tours

Green light for Tourism in Madeira

For those who take the test 72 hours before the trip, they do not need to quarantine on arrival on the island. “Today, quarantine is not mandatory in Madeira, contrary to what many people still think”, affirms Madeira Tourism Secretary, Eduardo Jesus in an interview with the Lusa agency.

“Whoever comes to Madeira and takes the test 72 hours before is not confined to a hotel, goes to their destination and does the modesty they have to do” adds the secretary and also states that this practice “starts to be recurrent in the world: who travels with the test done in the last 72 hours, that is a PCR (the one that says if it is positive or negative), not the serological one (that certifies if it has antibodies), already gives a guarantee ”.

The Government of Madeira replaces the mandatory quarantine with a test on arrival from 1 July, with the obligation to present the test done 72 hours ago or to carry out a test to Covid-19 on arrival.

“For the month of July, it is assumed as a necessary condition to enter the Autonomous Region of Madeira, the presentation of a negative PCR test, performed in the last 72 hours, prior to disembarkation, or, alternatively, the performance of a PCR test at arrival ”said the executive president, Miguel Albuquerque, in statements to Lusa. The cost of the test will be borne by the passenger.

The Tourism Secretary expressed his opinion and says that the EC “wants to paint Europe in colors, gives green to a region like Madeira”, and the same color to states like “Bulgaria, Croatia, Greece, Austria, Finland, which are territories where the level of demand is lower among themselves, because there is no active contamination, there are measures implemented ”.

The Madeira Archipelago has 90 positive cases, this number has remained unchanged for 12 consecutive days and already has 59 cured patients. 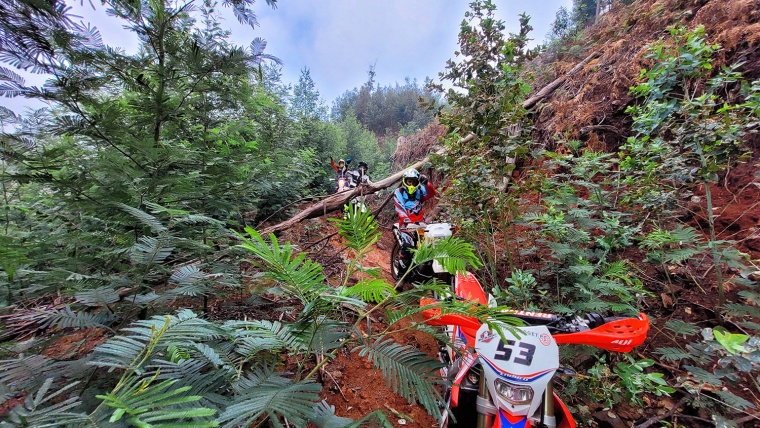 A Ride with Bianchi Prata